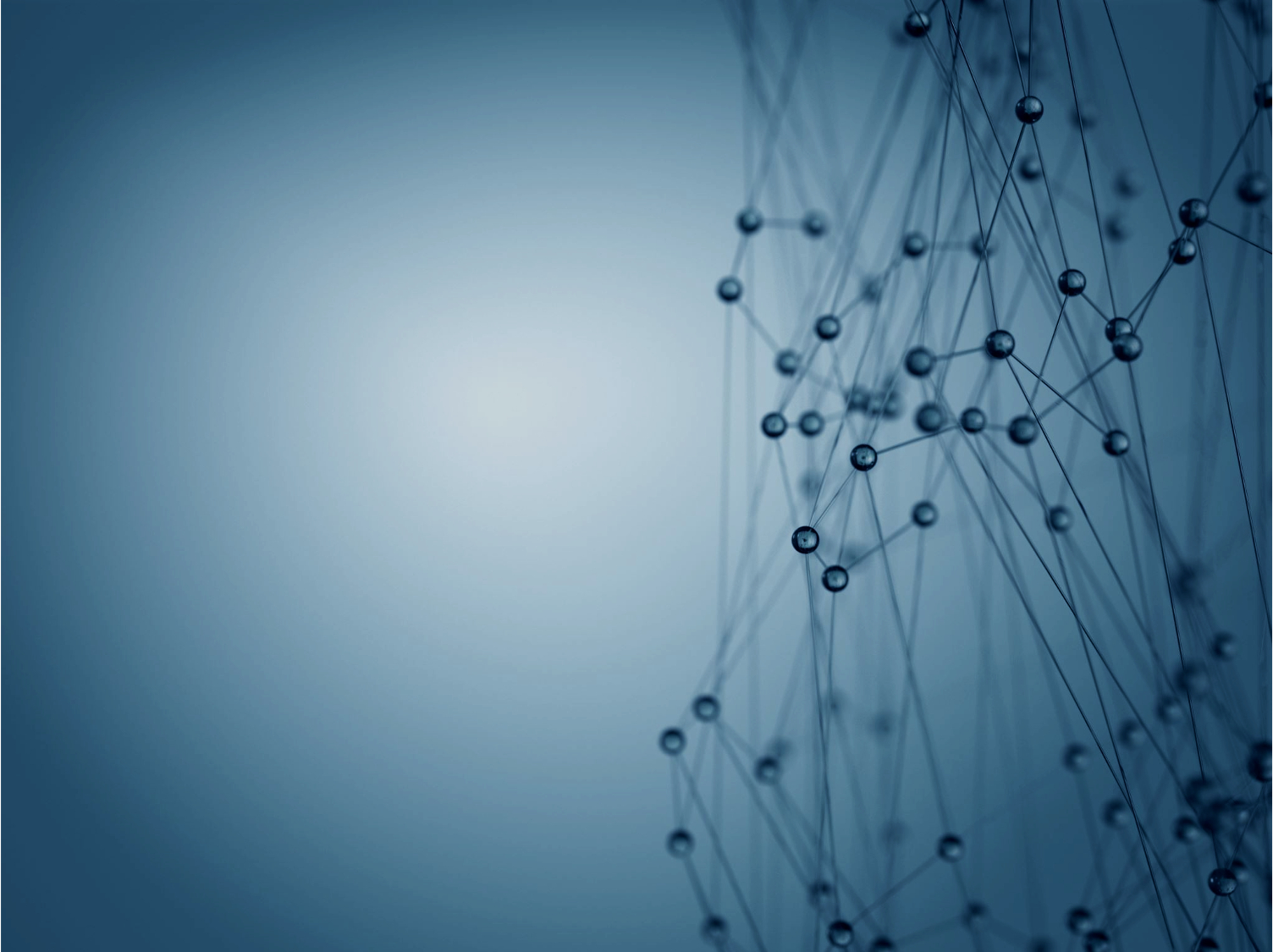 Theory and methods to enable routine materials discovery and design

The Quantum Theory of Materials (qToM) group is based at the School of Physics of Trinity College Dublin, The University of Dublin.

Headed up by principal investigator David O’Regan, we work to develop a better computational description of electron interactions in materials of technological interest.

This website is our digital hub—here you can learn more about what we do, meet our group members, engage with our science, and find out how to contact us. 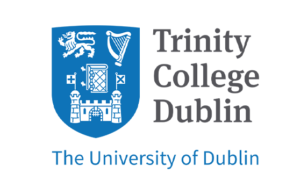 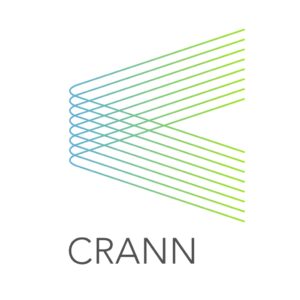 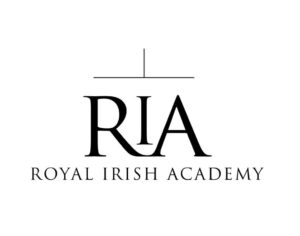 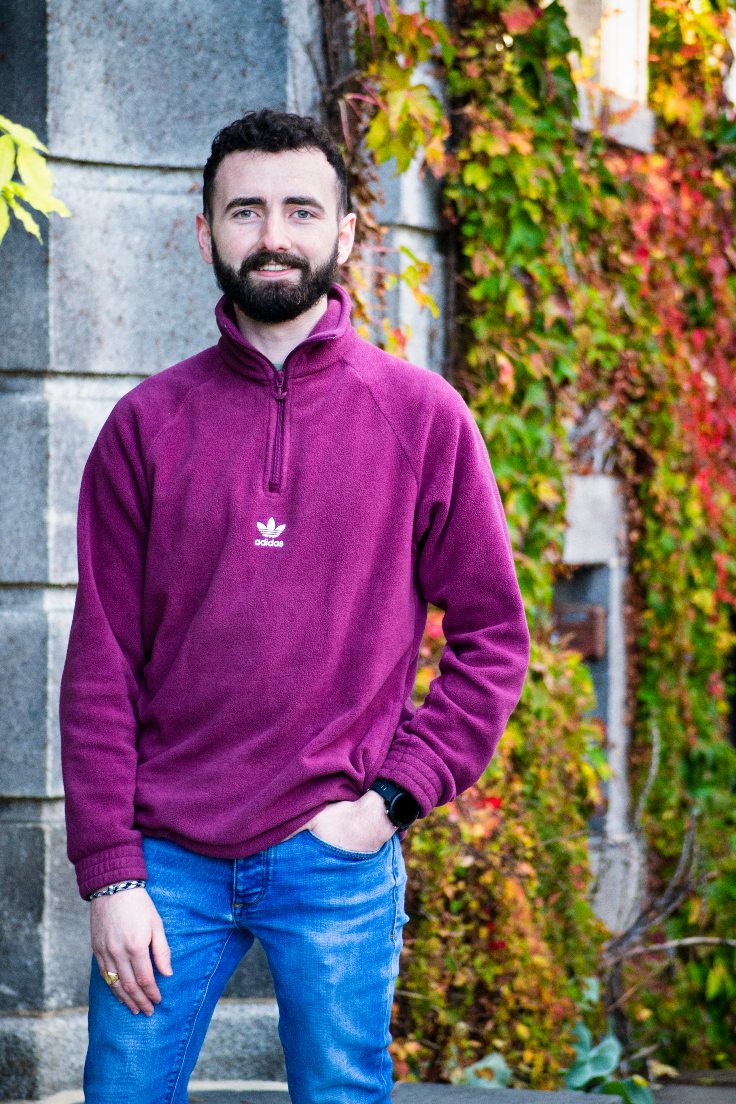 David is a third year PhD candidate from County Mayo, in the west of Ireland. In 2019 he completed an undergraduate degree in Theoretical Physics at Trinity College Dublin, graduating with first class honors.

His undergraduate studies involved a research project as part of qToM called "An expedient method for calculating the Hubbard U and bare Hubbard U parameters from first principles." That experience further developed his interest in quantum materials research and inspired him to pursue a Ph.D. in the field.

When away from his desk, David likes to spend his time either playing or watching sports, with particular interest in golf, GAA and Formula One.

David’s research is centered on the computationally driven identification of next-generation plasmonic alloys for demanding use conditions. He employs first-principles DFT and many-body perturbation theory approaches to screen for potential materials and develop the methodology to carry out the search in a reliable and cost-effective manner. In pursuit of this goal, David has become an experienced user of several quantum-mechanical software packages, including Quantum ESPRESSO , ONETEP , and YAMBO.

His work is motivated by the need for new materials to be used in ICT, sensing and renewable energy technologies such as next-generation storage devices, biological sensors, and solar cells. David works as member of the AMBER centre funded by Science Foundation Ireland. 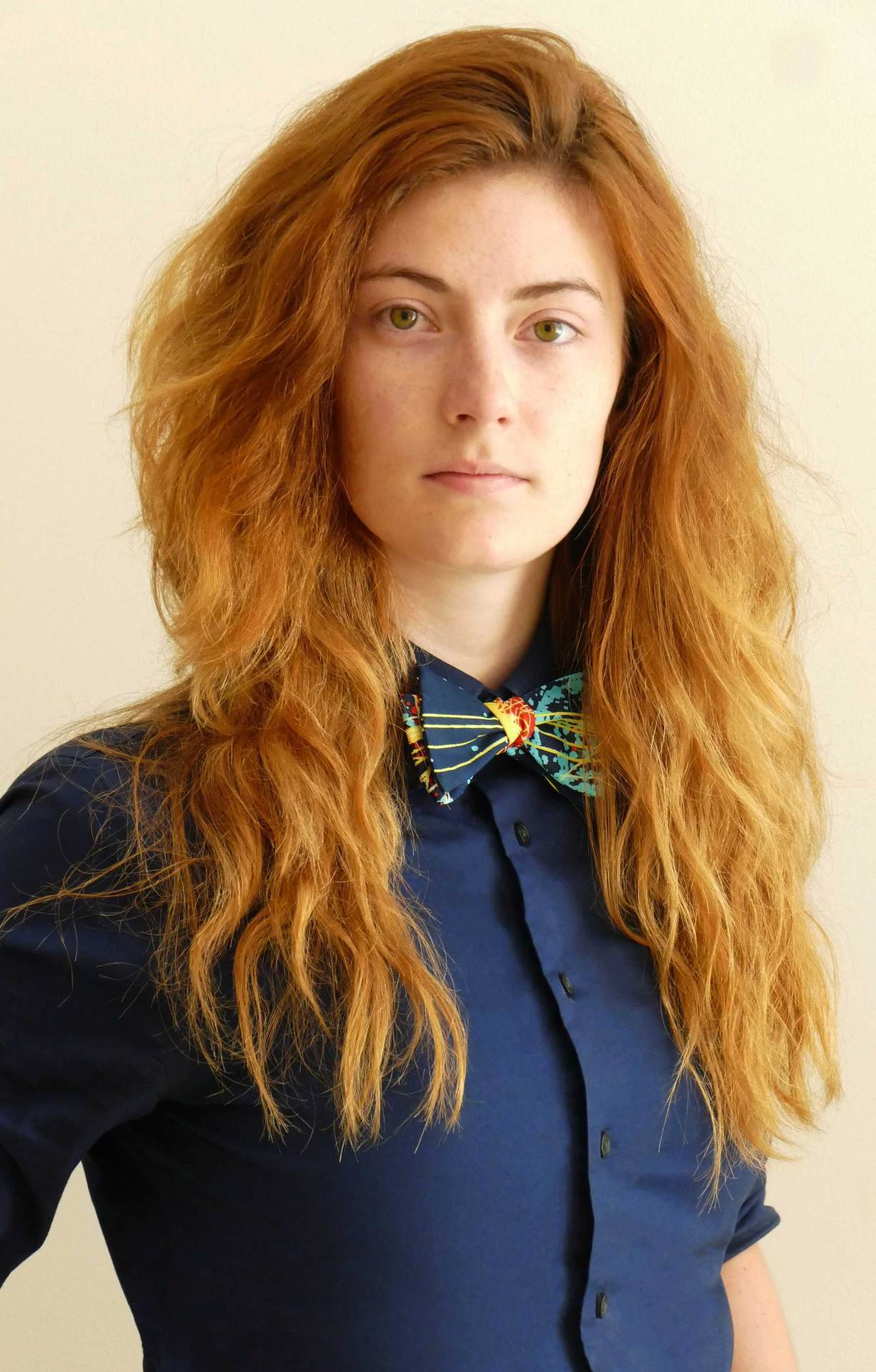 Despite having been named for the legendary Tolkien forest, Lórien's interests in silvology and arboriculture are inexcusably limited. Instead, physics and programming capture her attention these days, which is how she found herself researching with qToM at Trinity.

Lórien earned bachelor's degrees in physics, mathematics and news journalism from Drake University in Iowa, USA. Before digging into materials science, Lórien tested out a variety of computational subdisciplines, including atomic physics, elementary and non-elementary particle physics, as well as physics and philosophy. Check out her personal website for a list of her undergraduate science escapades.

Pandemic notwithstanding, Lórien wears bowties, enjoys the occasional glass of whiskey, and knows the definition of the word erinaceous. Sometimes she’s funny. 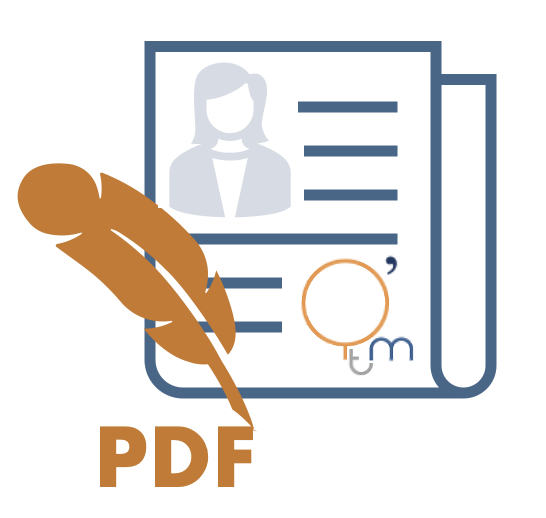 Funded by Trinity's Provost PhD Project Awards, Lórien’s research is embedded in ensuring the accurate description and prediction of material properties—such as the band gap, tensile strength, or equilibrium volume, to name a few—using density functional theory. Obstacles to this end include two particularly tenacious errors intrinsic to DFT as a theory: the self-interaction error (an unphysical and spurious Coulombic repulsion between an electron and itself), and the static correlation error (poor description of how electrons of opposite spin interact with one another).

Lórien studies the behavior of particular mathematical mechanisms designed to compensate for these errors, most notably the Hubbard U and Hund’s J parameters. She utilizes a variety of DFT programs to abet her scientific queries, notably Abinit and ONETEP, and studies exotic solid systems of environmentally sustainable technological relevance, including kesterite solar cells, lithium ion battery cathodes, and transition metal oxides. Currently, under investigation is the effect of the Hubbard parameters on the electronic and structural properties as well as the Heisenberg exchange interactions of NiO and LiMn2O4. 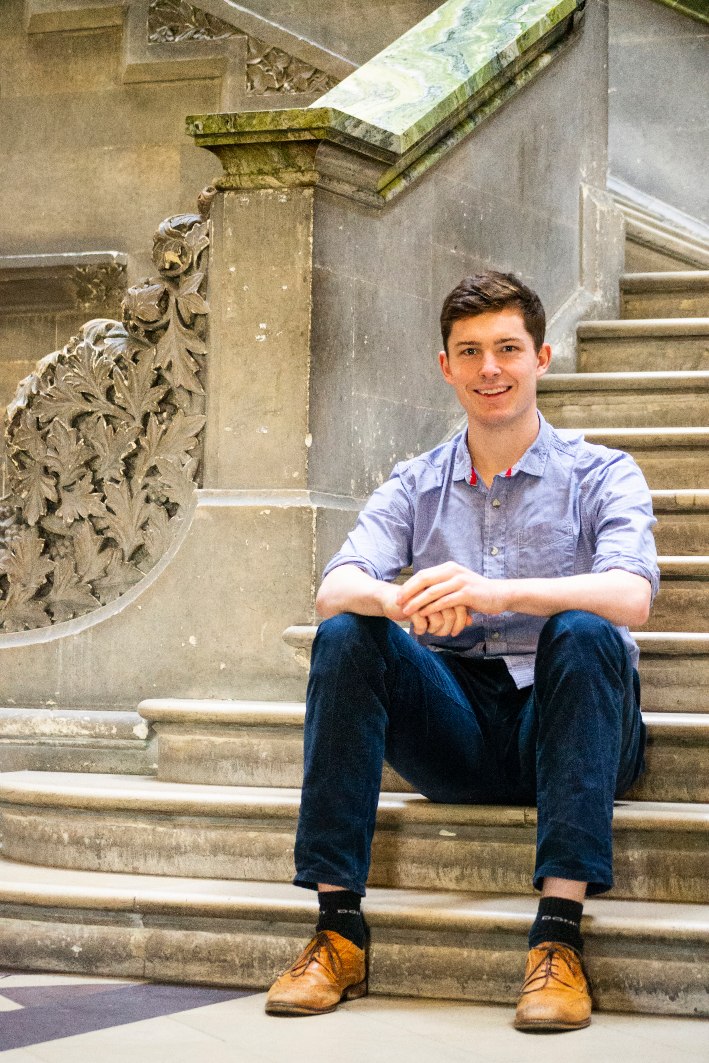 Andrew is a second year PhD student with a passion for renewable energy materials and DFT method development. He completed his undergraduate degree in physics and chemistry at Trinity where he also enjoyed rowing and volunteering with St. Vincent de Paul.

Andrew first joined qToM as a final year undergraduate student, where he completed a project on ‘Spin Contamination in Excitonic Density Functional Theory.’

In his spare time Andrew enjoys hiking and attempting to cook.

Andrew’s research focuses on the development of novel type Hubbard functionals, which are designed from first principles, to mitigate multi-electron self-interaction error and static correlation error from DFT calculations. The goal of this method development is the accurate prediction of the chemical and physical properties of renewable energy storage materials, specifically metal oxide-based cathodes.

Andrew’s DFT calculations are completed using the VASP and ONETEP coding packages. His research is funded by a Government of Ireland Postgraduate Scholarship.